The field of 2D and 3D topological insulators has considerably matured in recent years. However, there are still many unresolved problems and new astonishing phenomena, in particular connected with the functionalization of topological insulators. Moreover, the rapid development of 3D Dirac and Weyl semimetals brings along new properties with further strong materials’ perspectives.

One aspect of functionalization concerns the combination of topological insulators with magnetism in the bulk or at interfaces as, e. g., required for the realization of the quantum anomalous Hall effect. Here, enormous progress has been achieved in the creation of robust quantized and lossless edge channels while the magnetic structure remains poorly understood. Ferromagnet-topological insulator interfaces can give rise to enhanced magnetism and spin-orbit torques, according to recent reports. These properties require further investigation. Further functionalization concerns topological superconductors and Josephson junctions which have progressed as well. Other combinations of topological insulators, such as ferroelectric ones, are so far only envisioned theoretically.

3D Dirac and Weyl semimetals have been realized in various compounds and materials’ design will allow for further perspective. Here, a current question concerns behavior and interpretation of the large measured magnetoresistance.

The symposium will dedicate individual sessions to these problems. Invited abstracts will serve as anchors for the accommodation of more specialized contributed talks. The functionalization aspect shall, where possible, allow for the discussion of possible applications. This shall be done in the last session. 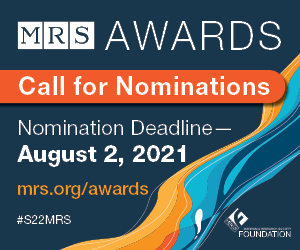