Back to all Call for Papers »

Late News—Hot Topics Abstracts were due September 3.
Authors will be notified by mid-September.

The utility of electrical and optical phenomena occurring at the interface of materials and living systems is becoming increasingly popular for diagnosis, therapeutics, other clinical procedures, and energy conversion. For instance, the possibility to modulate neuronal excitation and inhibition on demand via external electro/optical stimuli has opened promising perspectives for curing neurological disorders. While the use of electrical stimuli has been the conventional and well-established approach to excite cells and living organisms, the use of light as a spatially precise stimulation tool has emerged during the last decade. It has also been recently shown that bacteria can electrically communicate within their community, in analogy with the extended electrical signaling in neurons and neuronal networks. Moreover, exogenous modulation of bacterial signaling or inherent microbial processes have been seen to play an important role in cellular proliferation, development of antibiotic resistance, and even for the advancement of biofuel cells. Therefore, controlling biological signals and utilizing the photo/electrical processes in excitable eukaryotic and prokaryotic cells in a precise and non-invasive fashion would represent an immense benefit for medical- and energy-related technologies.

The scope of this highly interdisciplinary symposium is to cover the bridge between scientific approaches encompassing electrophysiology, biology, optical spectroscopy, chemistry and materials science, for applications toward biostimulation, sensors, and biofuel cells. 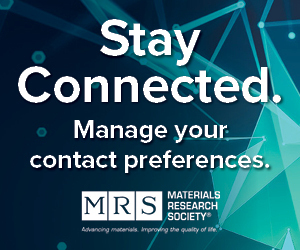