This symposium is dedicated to the memory of Mohan Krishnamurthy, Michigan Technological University. 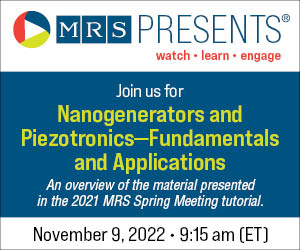