The purpose of the tutorial is to introduce the field to general conference participants most of whom share an expertise in materials science. The symposium itself will then focus more on specific aspects where materials science problems are important.

Crystalline Topology
In this section, we will introduce the possibility of finding materials that possess topological behavior but harbor different or additional symmetries to time-reversal invariance. In this endeavor, we will introduce theoretical efforts to identify topological phases that are based on crystalline symmetries within materials. We will not only introduce the theoretical techniques used to identify such systems, but we will also discuss the relevant experimental efforts that have identified crystalline topological insulators in SnTe and Pb1–xSnxTe. We conclude this section with a discussion of the theoretical effort to extend this work to create a catalog of materials that may harbor topological behavior.

Topological Device Applications
In this section, we will discuss the relevant experimental and theoretical efforts to take the unique properties of various topological materials and utilize them for various types of information processing applications. Here we will cover attempts to use topological materials for both active devices (i.e., those that require a source of energy for operation and have an output that is a function of both present and past input signals) and passive devices (i.e., those that do not require an external source of energy to operate). Within this context, we will discuss efforts to use topological materials for active devices such as transistors and interconnects. Before discussing passive device implementations, we first introduce the quantum anomalous Hall effect and discuss experimental realizations of this topological phase in anticipation of the use of such a phase in designing passive components. We conclude by discussing passive device designs; in particular, we will discuss the potential to use the interactions between topology and magnetism to produce high-efficiency inductors.

Topological Semimetals
In this section, we will cover the concept of a topological semimetal, crystalline material with a protected band crossing in the Brillouin zone. We will discuss Weyl, Dirac, nodal line semimetals, the materials that exhibit such band crossings and the observable quantities showing the topological behavior. The observations include direct measurements of the Fermi arcs on the surfaces of Weyl and Dirac semimetals, conductance enhancement due to chiral anomaly and peculiar quantum oscillations due to bulk-boundary trajectories characteristic of the materials. 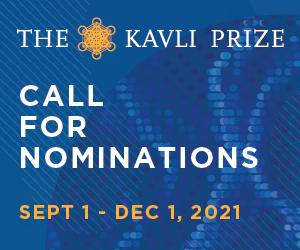 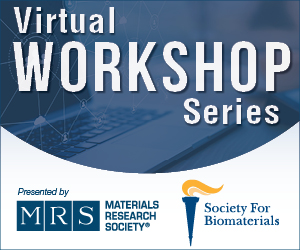